Bad Tracking are a post:human, psycho sexual industrial act hailing from the South West of England. Known in town for upsetting local MPs and liscencees with their up front, confrontational, no holds barred live performances. Lyrically touching on themes such as techno-fetishism, addiction and censorship, they use feedback as a punishing instrument of anguish and expression.

“pairing spoken word with industrial noise played on old cassette machines, and themed around the body’s relationship with technology. Giant Swan’s Robin Stewart claims their devastating live sets, which see their nude vocalist choke himself with a belt, often bring him to tears.” – The Guardian

“leaves no prisoners with its full frontal physical assault of atonal shudders and the sort of vocals that require a full packet of lozenges after recording.” – Boomkat

“Bad Tracking intend on antagonising and breaking stale normalisation, embracing the animalistic and human nature of something uniformly created, crafted and altered by technology.” – Bristol in stereo 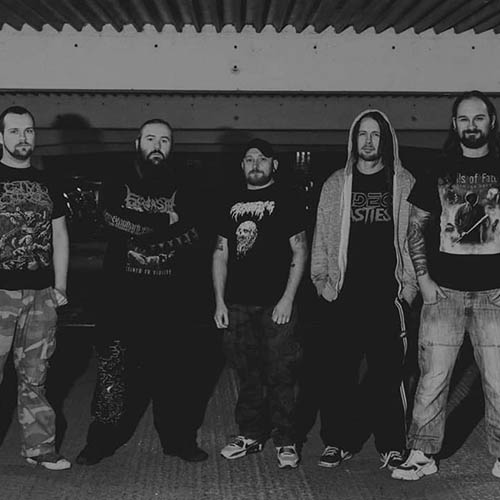 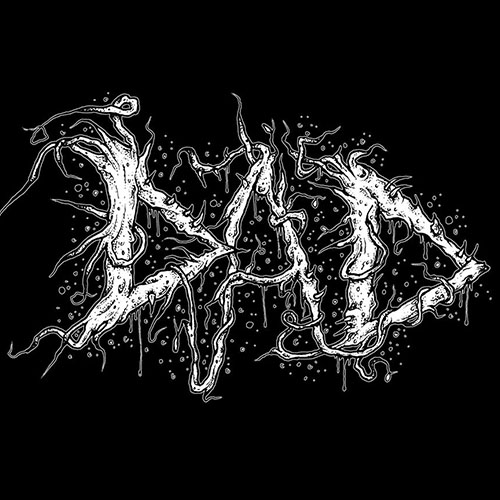 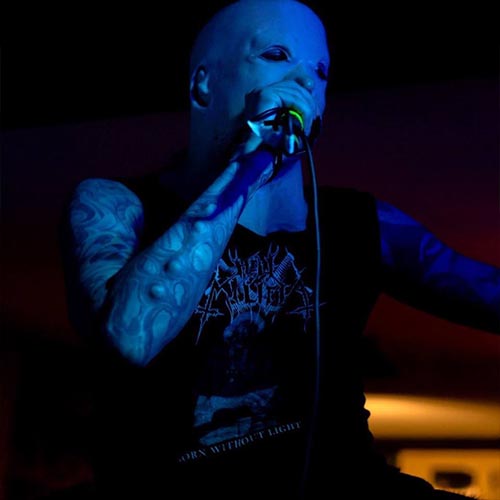 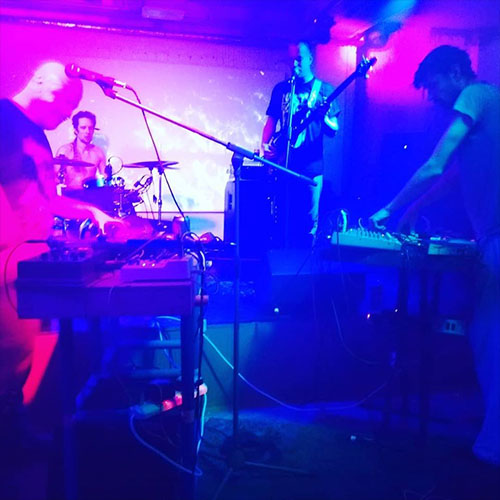