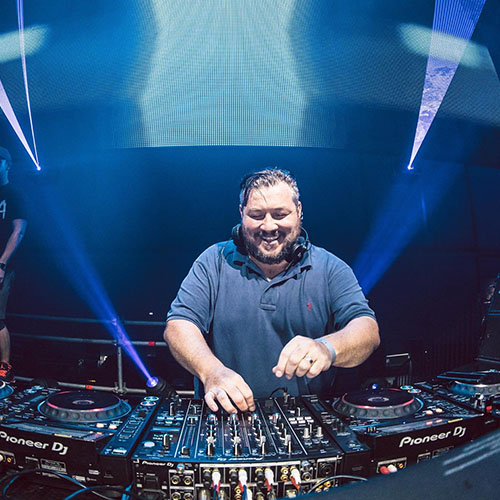 Hixxy is well known for his performances on the Bonkers compilation series. He also contributes to many Clubland CDs, including many Clubland X-Treme Hardcore compilations, and Hardcore Till I Die. He started off his DJ career with the song “Toytown” which was released in 1995, This record was a huge hit in the UK. Some of his most famous songs would include “More & More,” “Forever Together,” “Sea of Love,” and many more. His remix of “Sea of Love” is featured in the popular indie game Techno Kitten Adventure.

Ian Hicks was born in Portsmouth on the 3rd of August 1975. Hixxy’s interest in DJing stemmed from an early obsession with US hip hop and rap. He was also influenced from watching DMC Championship videos. His interest in rave music developed in the early 1990s, and Hixxy began appearing at events on the south coast part of the UK, along with fellow DJs Ramos, Supreme and Sunset Regime. In 1994, Hicks met DJ Dougal at a Dreamscape event, which led to the creation of their own label Essential Platinum. The label was instantly catapulted to the top of the hardcore tree, making them instant heroes within the underground rave scene.

Hixxy’s first production break came in 1994 with a collaboration with Sunset Regime, a tune called People’s Party. Then in 1995 with the then MC Sharkey (now an established and successful all-rounder in the industry), he produced the track Toytown (released on his own label Essential Platinum), a massive hit which continues to be played at raves today. In 1996 React Records offered Hixxy an album release that was to start a new era of hardcore. He featured alongside DJ Sharkey and Bonkers – the first in a series of surprisingly successful hardcore compilation albums – was born. Indeed Bonkers became the best selling series of hardcore music in the UK (as of 2009, now extended to its 18th installment). In 1997, Hixxy secured a spot as a radio DJ on London’s Kiss FM where he became well loved for his jovial style and high-octane selections

By 1999, the hardcore scene had become tired with the absence of earlier creativity, and Hicks became disillusioned, however he made the decision to continue with a scene into which he had invested so much energy, time and money. By 2001, however, the hardcore scene experienced a considerable revival, with an influx of new events, tracks, DJs and labels (including Hixxy’s own label Raver Baby). Raver Baby was soon seen as the saviour of a hardcore scene that was otherwise starved of new labels and innovative ideas.

Hixxy has released many tracks under the monikers of Yum-Yi, OMG and Antisocial (along with Sunset Regime). 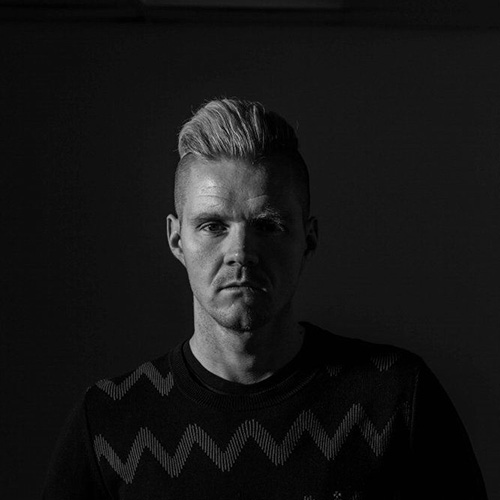 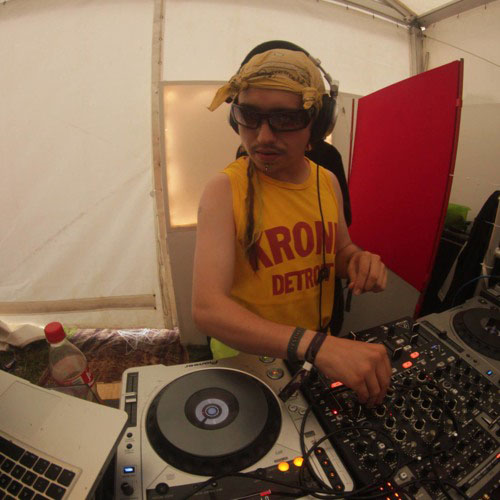 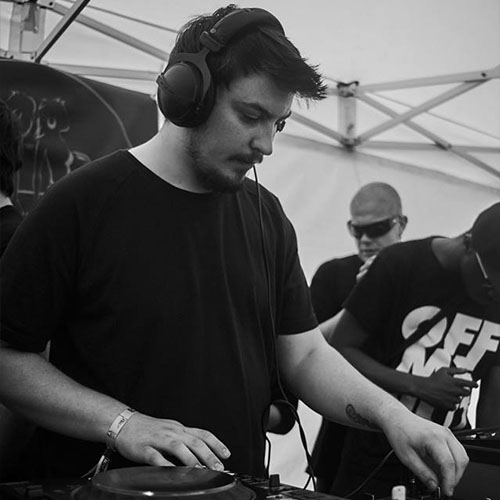 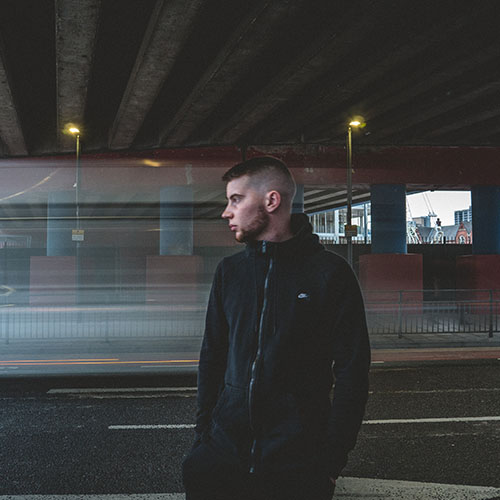 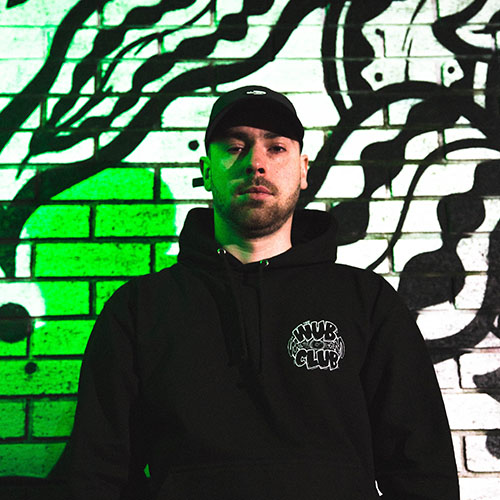 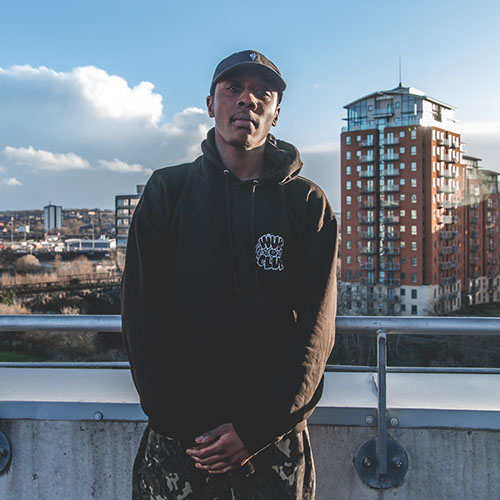 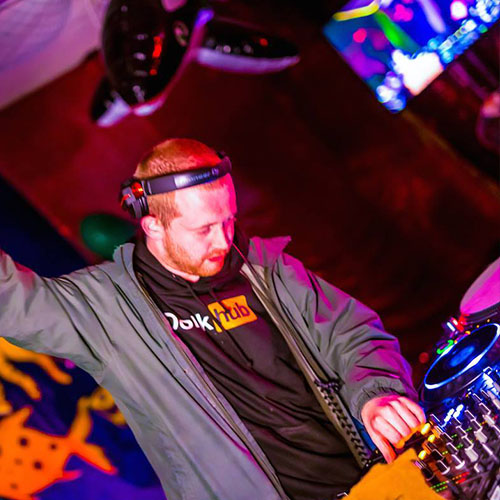 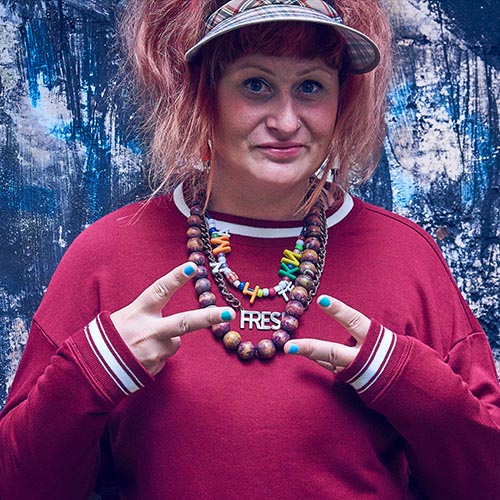 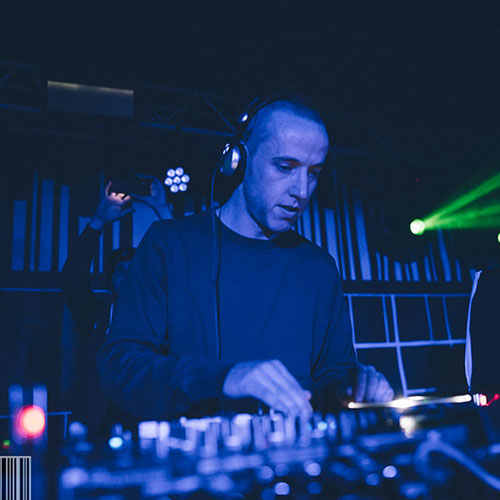 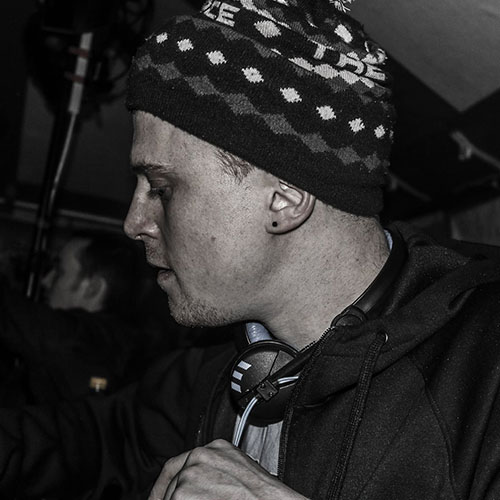 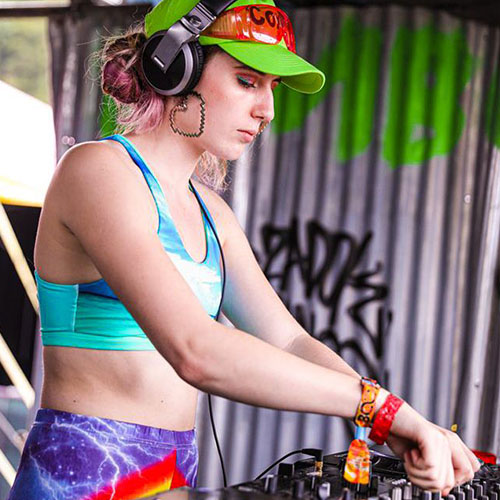 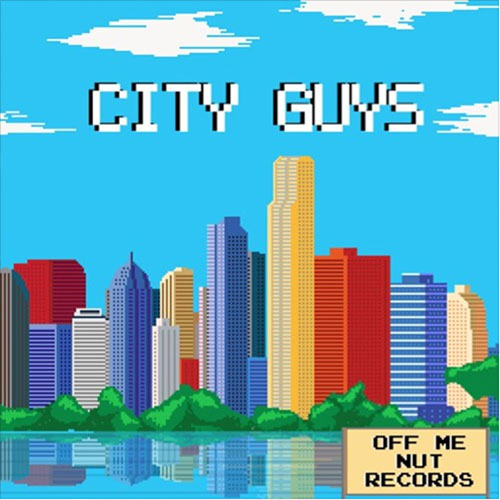 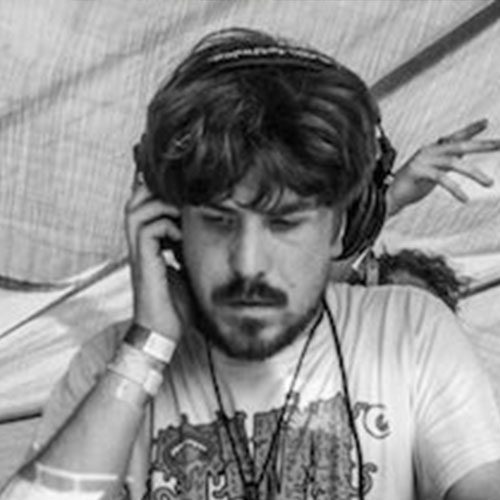 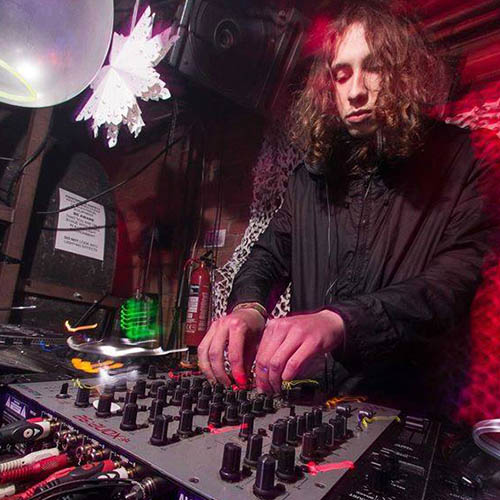 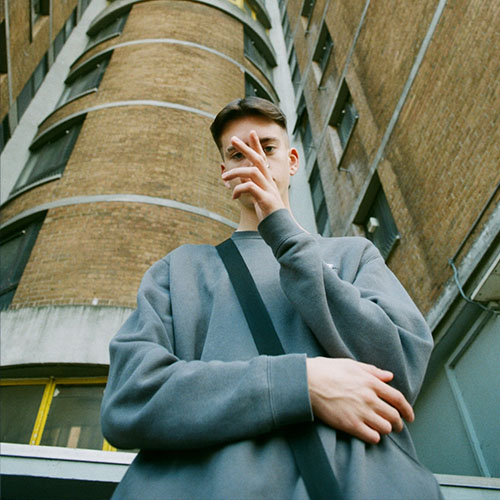 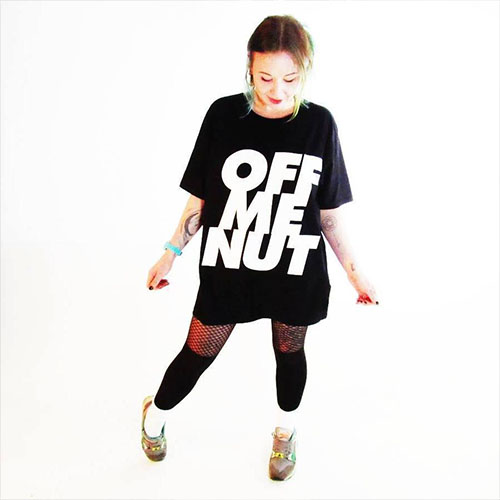 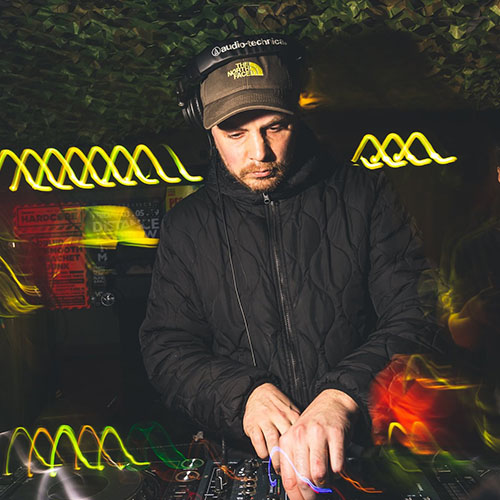 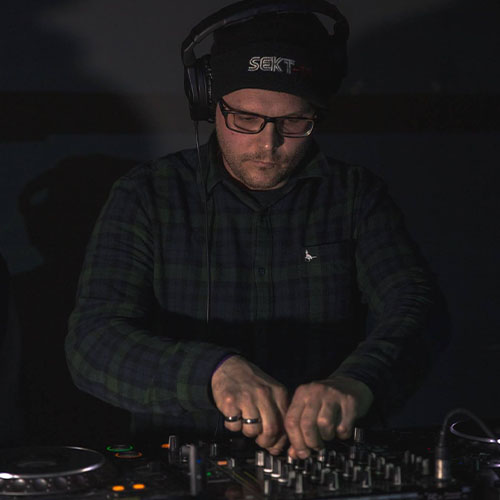 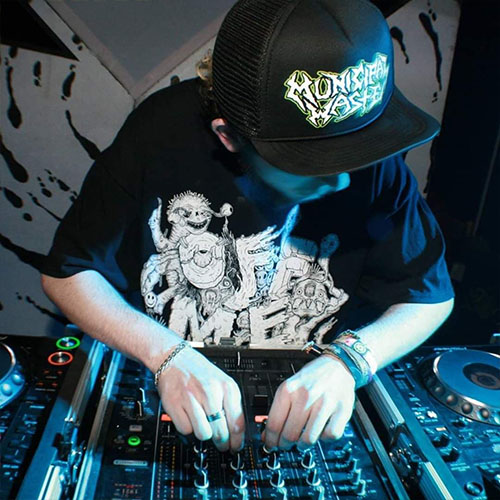