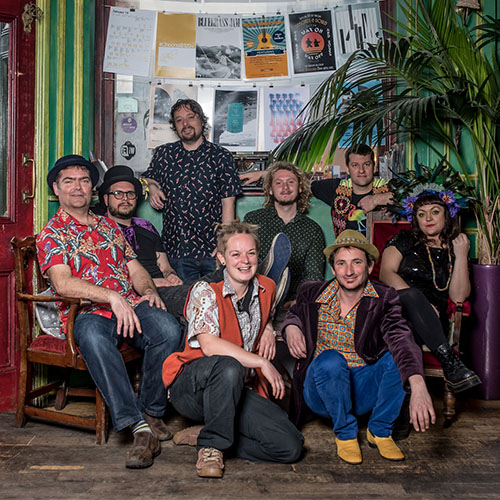 Malavita! (The name at least) was conjured up on 21st February 2013 whilst on a flight to Cuba. A culmination of good friends, a love of music and a whole lot of determination set this project in motion many years before, but a chance collision of fresh blood, renewed fire in their bellies and using world music as their inspiration the group was reincarnated as Malavita! Their genre defying sound fuses funky latin beats, heaps of percussion, soaring guitars, skanktastic bass lines, punchy horns and soulful female vocals to create a heady mixture of original, infectious feel good tunes. 8 eclectic, fun seeking musical misfits originating from Italy, France and the Deep South (Westcountry) come together to inspire you to dance, sing along and loose your inhibitions. Collectively on a mission to start the party and keep the dance floor jumping with their festival strength tropical sounds.

The group have enjoyed several summers full of gigs and festivals and have played Tunes in the Dunes, Rock Oyster Festival, Looe Music Festival , Tropical Pressure, Sunrise Festival and are stoked to have been booked for Boomtown Fair, Port Eliot and the infamous Chai Wallah Stage at Kendall Calling this year! They are regulars at some of the best music venues in the South West including Mr Wolfs in Bristol, The Bell Inn, Bath, The Phoenix & The Old Firehouse in Exeter & The Barrel House in Totnes. They have recently supported the superb Molotov Jukebox & The Undercover Hippy and are due to support Electric Swing Circus towards the end of the year.

Their track “Musica e vita” was recently featured on BBC introducing’s “Devon round table” review show where it was voted first place. The panel were all extremely complimentary & gave some great feedback. “So, So Good”, “This made me wanna get up and go to one of their gigs”, “That had the whole studio dancing” . The Bell Inn, Bath who are known to be festival connoisseurs said “Soon to be festival circuit favourites” and that sounds like a spot on prediction.

Malavita! released their first EP “we ain’t makin biscuits” in 2014 and have since recorded their latest E.P “Flamingo Lingo” at Cube Recording Studios in Cornwall, released in April 2018 and available now across all digital platforms and on beautifully illustrated CD. 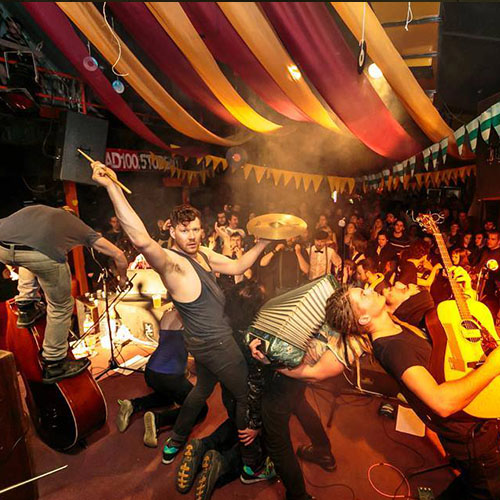 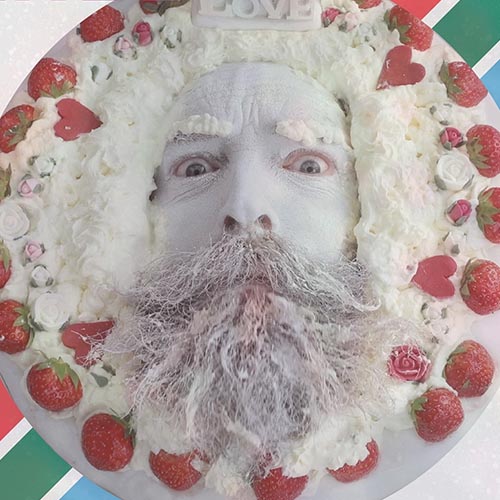 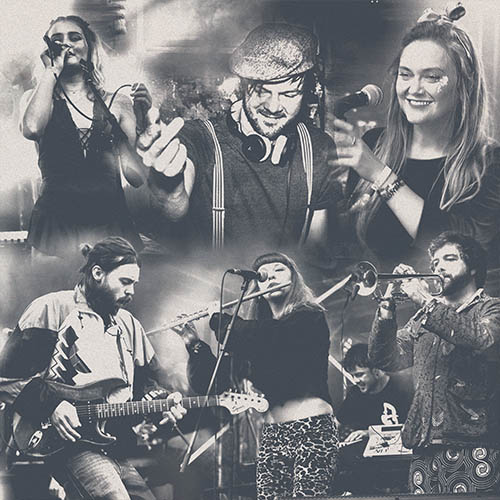 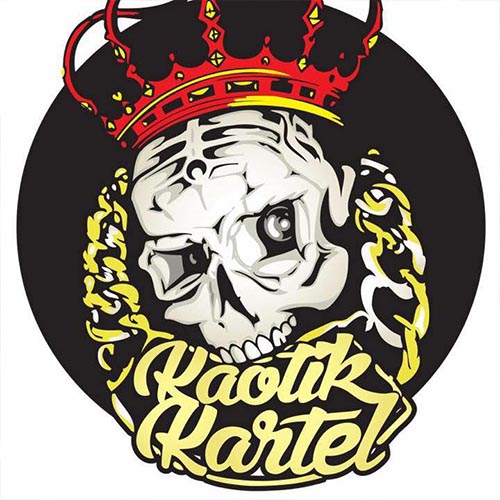 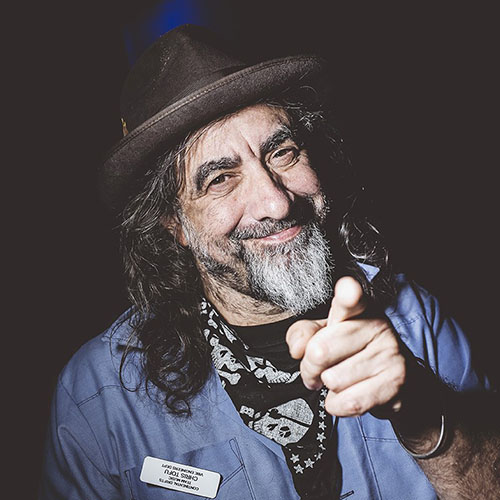 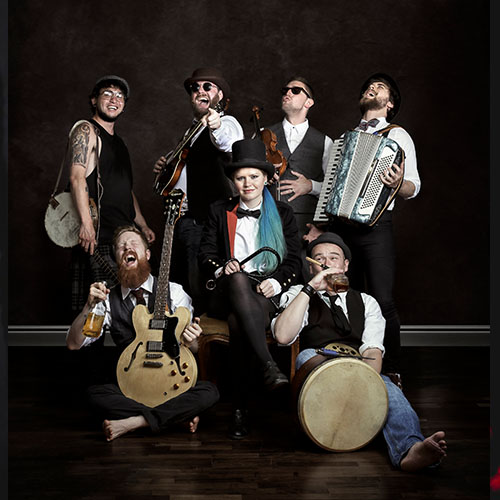 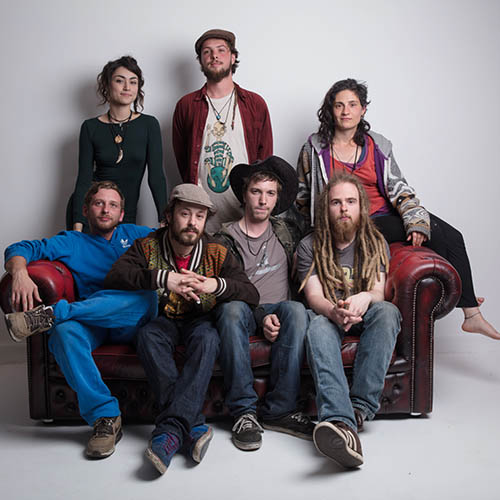 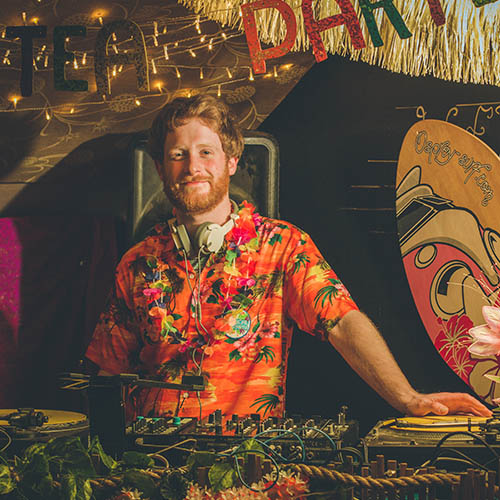 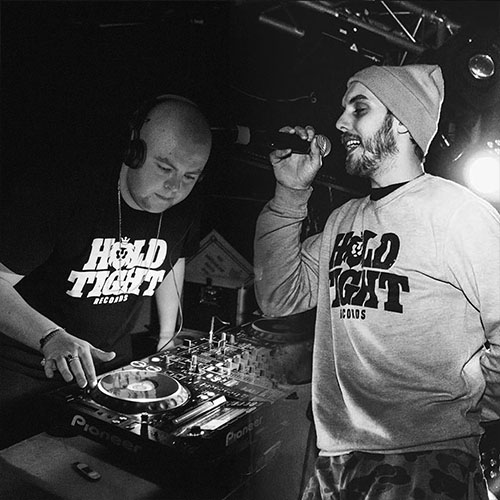 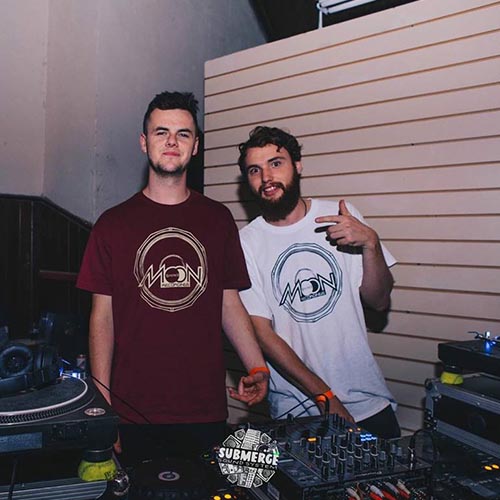 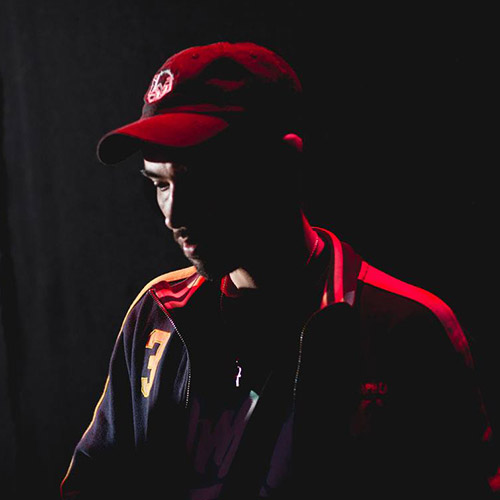 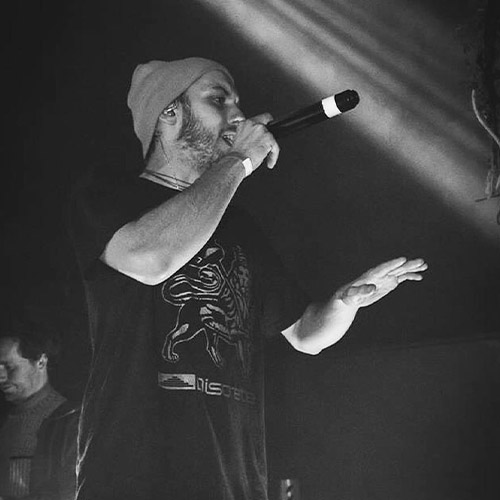 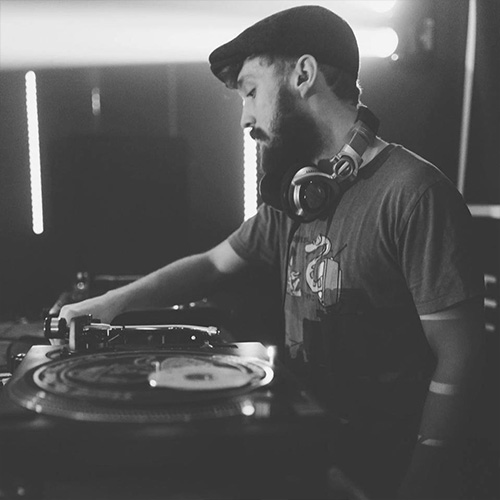 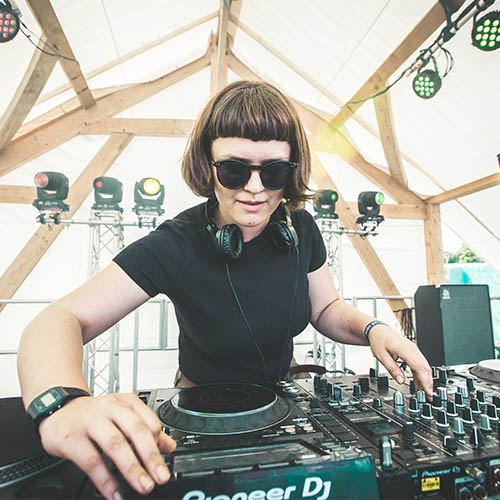 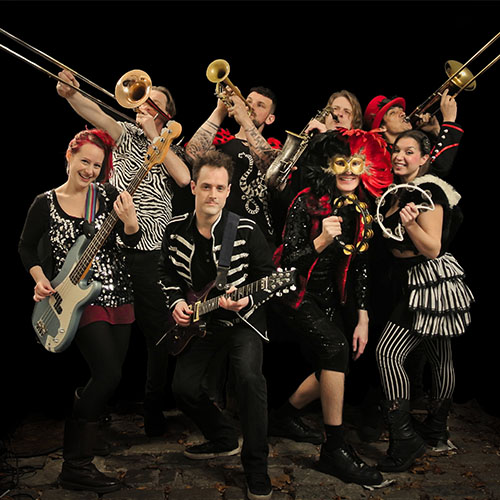 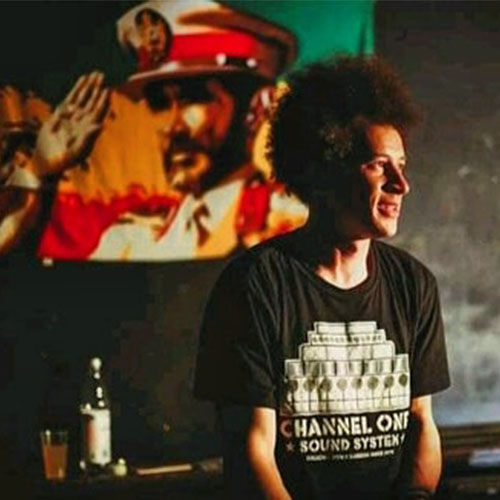 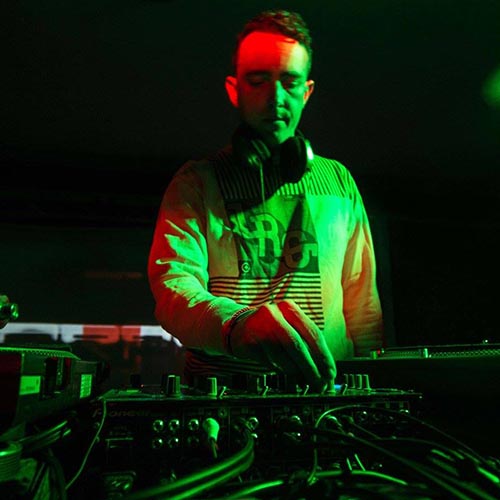 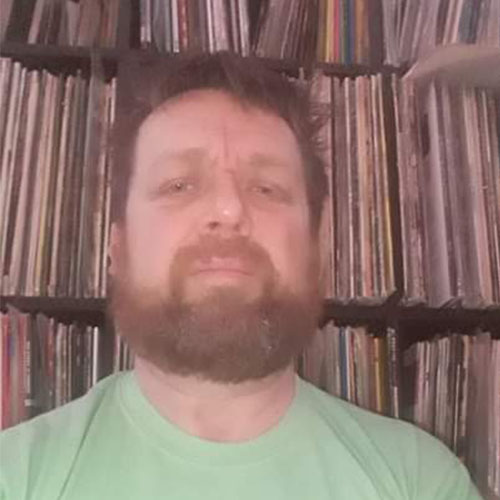 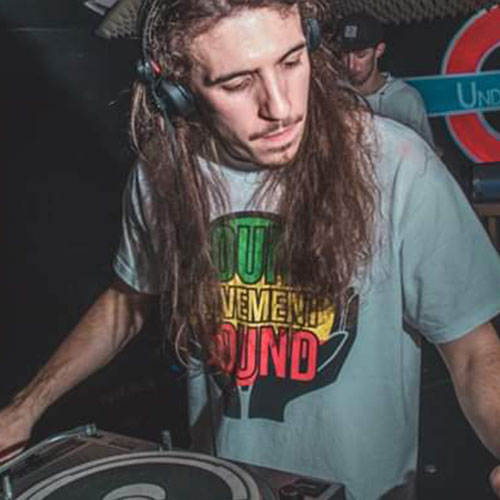