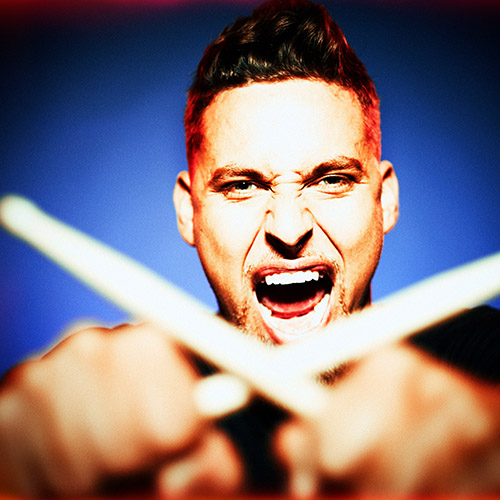 After rocking clubs and stages around the world with his live drums enhanced hard techno sets, Malke now sets his sights on the hardcore scene.

Having already played some of the biggest hardcore events in the world (Dominator, Hardshock, Thunderdome, Bangface, Astropolis to name a few) and with support from hardcore legends, Lenny Dee and Unexist, Malke is ready to unleash his full potential to the world both live and in the studio.

With releases on Industrial Strength, Masters of Hardcore and Smash, Malke is ready to shake the world with more sonic bombs. 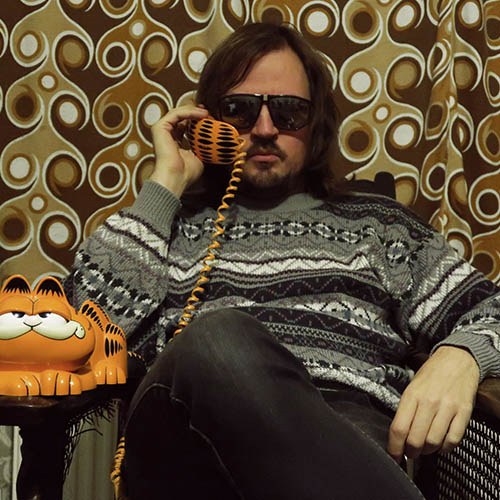 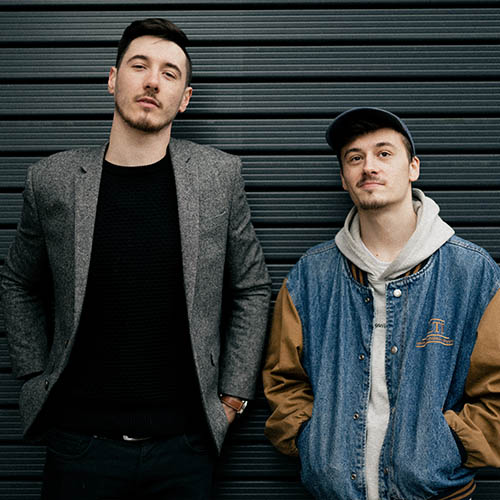