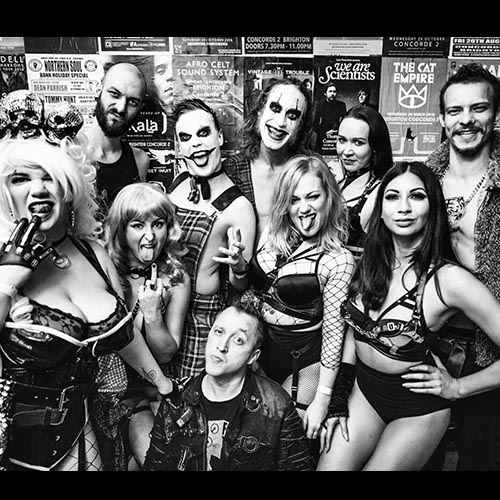 Slamboree are an anarchic pack of revolutionary performers and musicians that came from an idea that was first hatched in the deepest darkest crevices of multi-award-winning musician Mike Freear’s mind.

Weaving together live electronic music and theatrical performance, the result was bringing a music video to life on stage and fuelling each show with raw talent and audience energy that became a signature of Slamboree performances.

Their electric stage shows resonated with audiences worldwide, with Slamboree appearing at festivals and events across Australia, the Americas, Europe and all four corners of the UK.

With vocal powerhouse and linguistic snake charmer Kathika Rabbit, and guided by the tantalising visuals of theatrical artistic director Lizzie West, Slamboree has now grown into a world-wide phenomenon. 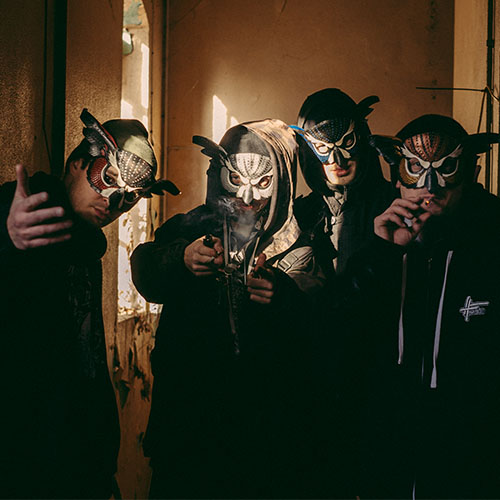 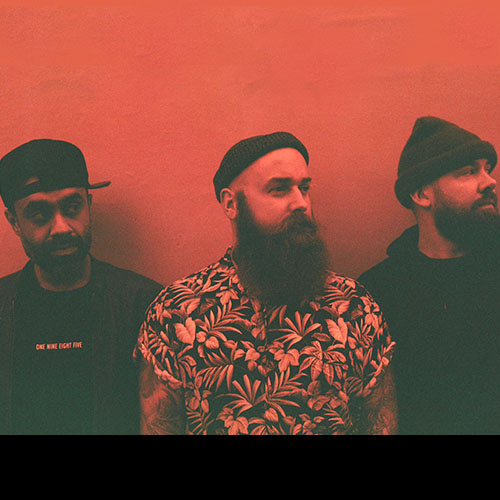 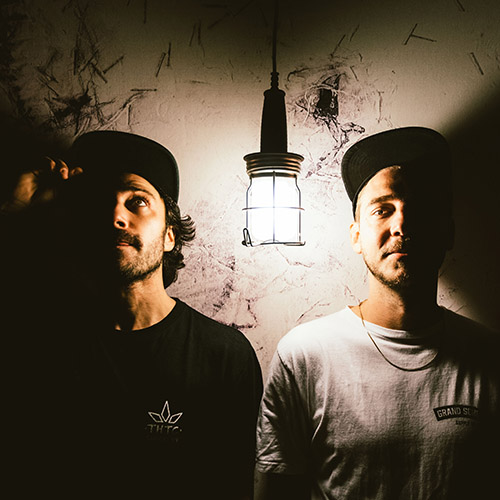 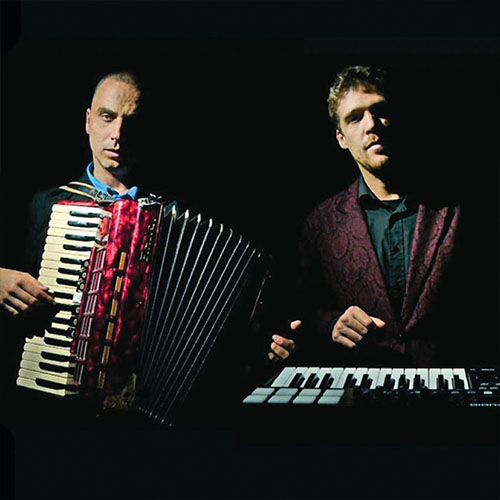 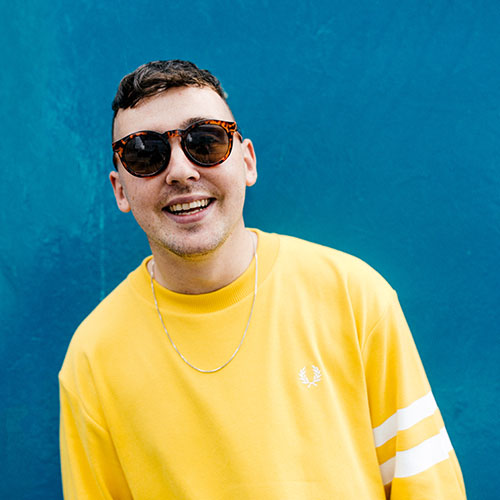 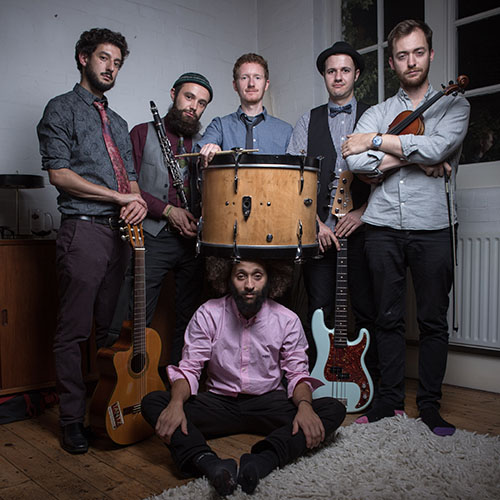 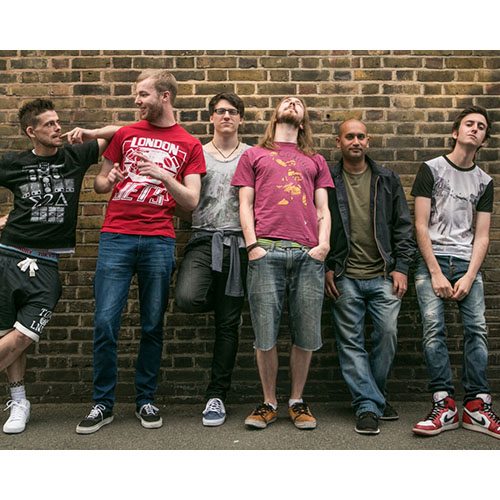 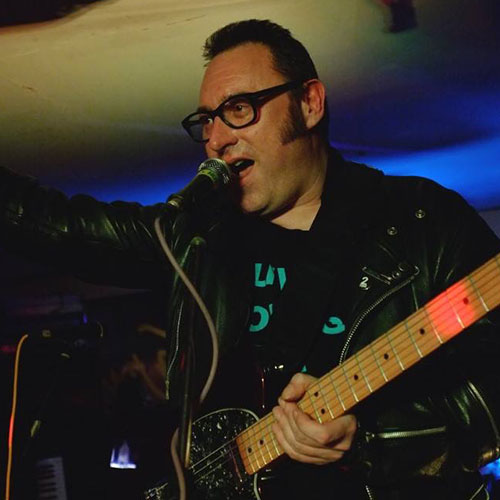 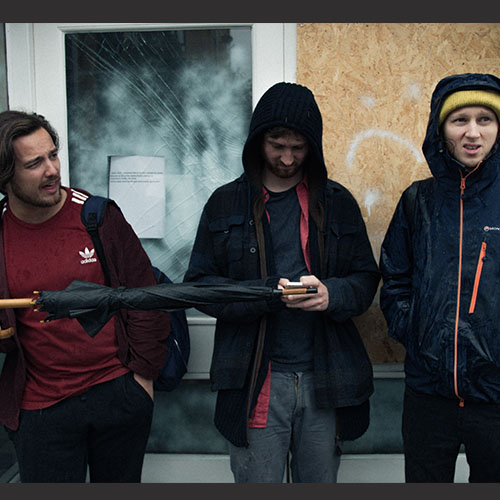 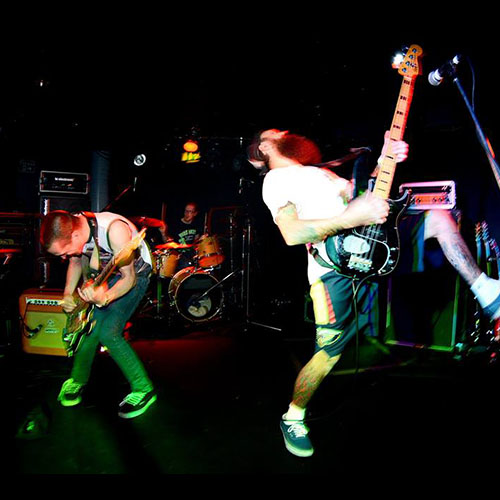 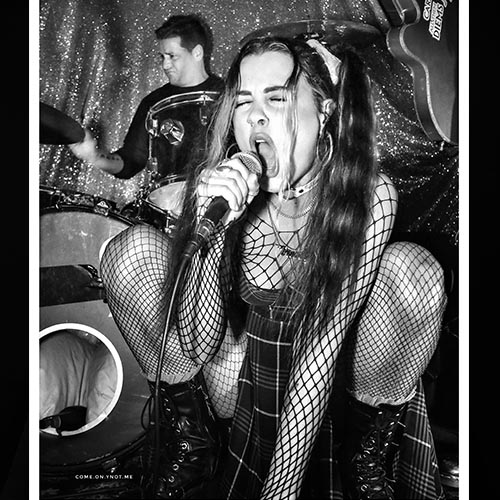 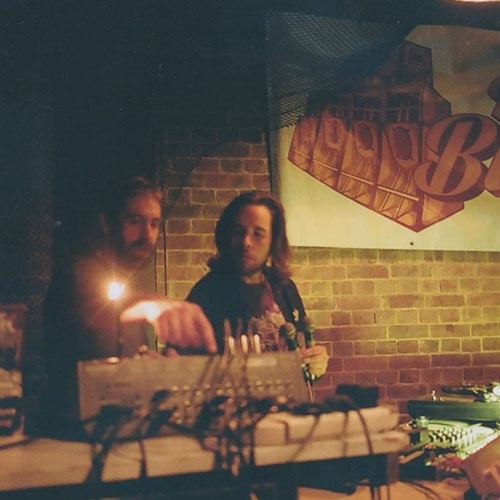 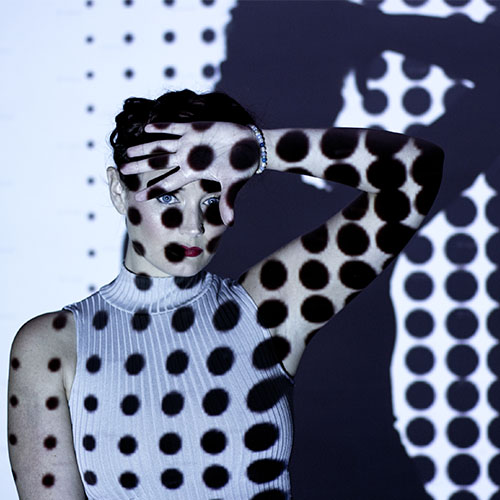 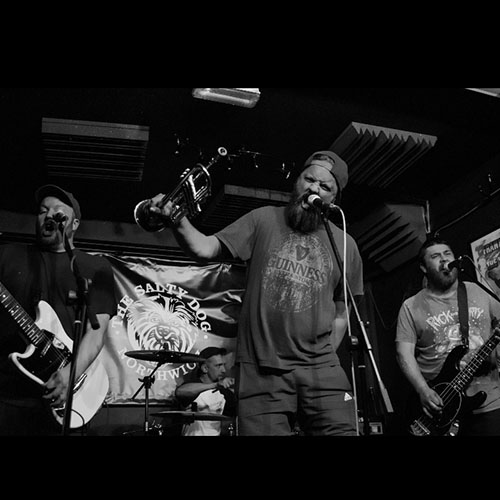 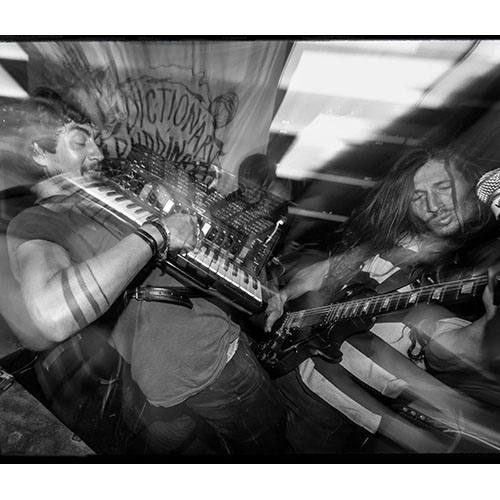