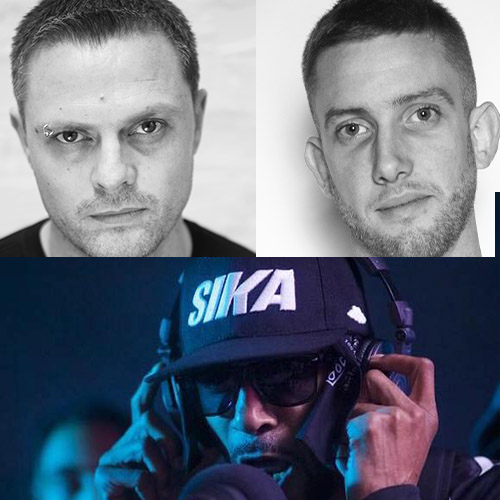 Everything you know, understand and love about the past, present and future of drum & bass, smelted down into the raw essence: T>I’s sounds and selections smoulder with the original jungle spirit while locked firmly into tomorrow. The end result is a timeless fusion that’s resonated with fans from all corners of the dance and the biggest names in the game.

Rewind to 1995: Mat South’s vision of integration began almost 20 years ago when he was drip-fed tape packs from his older brother. Immersing himself fully into rave culture as soon as he could pull of a fake ID stunt, he progressed from the dancefloor to the decks to promoting major club events on the English Riviera within a matter of years. Production was the final piece in his widescreen high definition snapshot of our scene. Instead of bombarding every label on the planet, he aimed high and sent his distinctive inventions solely to the scene’s biggest ambassadors: Hype and Andy C. The two heavyweights have represented the T>I sound since the mid 2000s and remain his biggest supporters to date.

The same high level of DJ praise was scored with his work outside of drum & bass jungle. In 2010 his thick, bass-tickled breakbeat brew ‘Tokyo Terror’ won love from Rennie Pilgrem while his paranoid, subverted dubstep cuts ‘Howard’s Note’ and ‘Mindless Torture’ enjoyed heavy airplay from none other than Flux Pavillion and Doctor P.

D&B being his first and foremost love, it’s here where T>I was determined to make his biggest dent. Which he’s done so since 2012 via Marky’s legendary Innerground. Hazard dropped his then-unsigned ‘Freak’ at Innovation and Brazil’s finest D&B diplomat went bananas, demanding to sign it… Weeks later a label deal was signed with Innerground introducing T>I as one of the leading artists to develop the label’s fresher, slightly darker sound. Several EPs and album contributions later – plus appearances on Silent Type & Sativa’s heavyweight Hangar imprint  and Hype’s heavyweight Playaz brand – and T>I’s reputation has developed unavoidable momentum.

Heavy, funky, warm and moody, the T>I sound rumbles, rolls and steps sharply into the future… Not only via premiership playlist support but via Mat’s own appearances at the most discerning D&B events across the UK. A DJ long before he was a producer, whenever T>I performs we guaranteed all crews, all corners, all fans and all flavours will enjoy total integration. And we mean Total.

Kelvin 373 aka Kelvin Wright began his musical career from an early age, and has been hugely influenced by the underground free party movement and grew up attending and performing at some of the biggest festivals and events across the UK and Europe.

Residing in Bristol kelvin has quickly established himself as a popular name on the uk underground circuit. And frequently works as tour DJ for Dubwise & Hip Hop artists such as Gardna, Buggsy, Eva Lazarus and Lady Leshurr.

When it comes to the music kelvin co runs his own label Born On Road. And has a distinct reggae/dancehall influence While still managing to remain eclectic with a mix of genres and BPM’s. He has current releases on a diverse range of labels such as Chopstick Dubplate, Necessary Mayhem, Born On Road, Joker Records, Subslayers and BBL recordings. With a bag of dubplates to make any sound shake kelvin has been recording and remixing artists like David Boomah, Navigator Mc, Solo Banton, Jam Baxter, Dabbla, Parly B, The Drop, Bahia, Lion Art, Buggsy, Dirty Dike, Serocee, & Gardna.

In short Kelvin has established himself as one of the most exciting prospects on the underground scene right now.

They will be joined by Irah on the mic. The voice on some of the biggest recent Chase & Status tracks as well as many other huge tunes. This will be very big!! 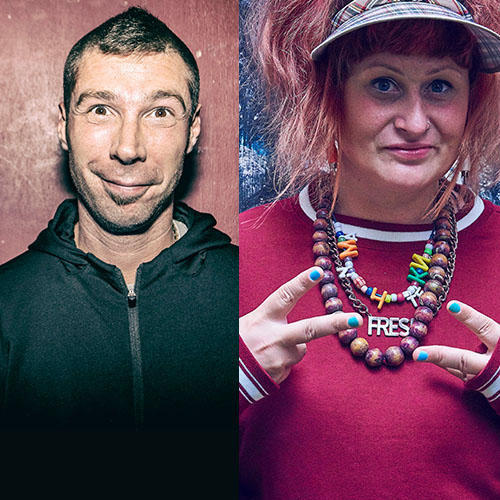 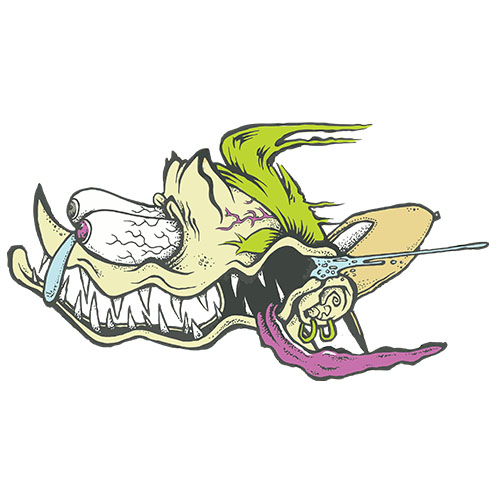